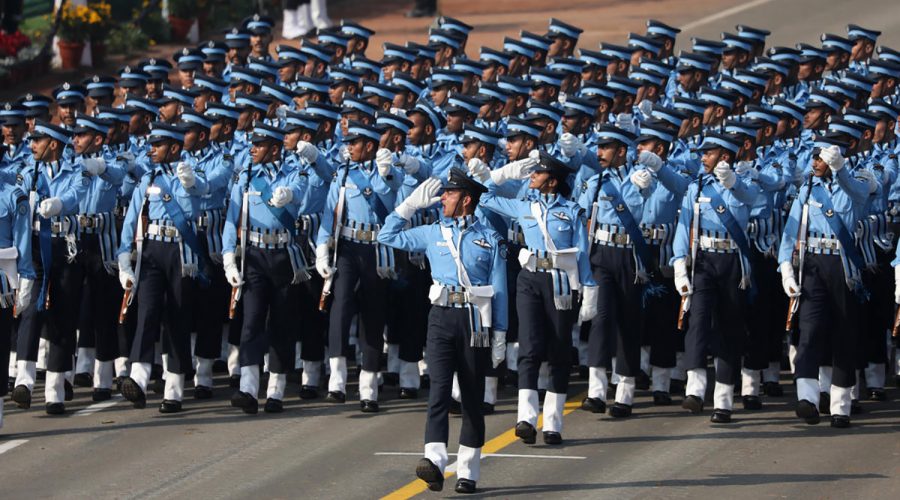 Get career options in the Indian Arm Forces by different Officer level entries. Read now how to join the Indian Armed Forces as an officer. Recruitment to the Armed Forces is voluntary and open to all citizens of India irrespective of caste, class, religion and community provided the laid down physical, medical and educational criteria are met.

The National Defence Academy (NDA) is the joint defence service training institute of the Indian Armed Forces, where cadets of the three services i.e. the Indian Army , the Indian Navy and the Indian Air Force train together before they go on to the respective service academy for the further pre-commission training. The NDA is located in Khadakwasla, Pune, Maharashtra. It is the first tri-service academy in the world.

Technical Entry Scheme, Indian Army 10+2 TES Entry is for 10+2 pass candidates to join Indian Army as officers. Candidates who have passed 10+2 Examination or its equivalent with a minimum aggregate of 60% marks in Physics, Chemistry and Mathematics. Candidates must write JEE mains to apply for TES.

Indian Navy offers two branches under the 10+2 Cadet Entry Scheme (B.Tech admission), and the candidates can apply for either of the branches or any one branch. Applicant must be an unmarried male, fulfilling the conditions of nationality as laid down by the Govt. of India. Applicants should have passed Senior Secondary Examination (10+2 Pattern) or its equivalent examinations from any Board with at least 70% aggregate marks in Physics, Chemistry and Mathematics (PCM) and at least 50% marks in English (either in Class X or Class XII).

Following are the different types of Graduate entries for commissioned posts of Indian Armed Forces:

The Combined Defence Services Examination (CDS Exam) is conducted twice a year by the Union Public Service Commission for recruitment into the Indian Military Academy, Officers Training Academy, Indian Naval Academy and Indian Air Force Academy. Only unmarried graduates are eligible to sit for the exam. Successful candidates are admitted into the respective Academies after an interview conducted by the Services Selection Board (SSB).

AFCAT is a common recruitment exam conducted by IAF (Indian Air Force) every year in the month of March & August, exam notification for which comes out in the months of December/January and June/July every year. The March exam of any year is conducted for the training course that would commence from January next year. While for the August exam, the course commences from July next year.

TGC entry also know as Technical Graduate Course Entry is a type of entry through which an engineering graduate (only male) can join the Indian Army as an officer. TGC entry is specific for engineering students who can apply for it from final year onward.

UES has started way back in 1950’s, it was only for the Engineering and Electrical Branch initially for the Electrical branch and later for engineering branches too. Primarily it gives an opportunity for those who are pursuing their studies to also opt for career in the NAVY as officers.

Defence aspirants have the option of joining the Army and serving as a Commissioned Officer for 10/14 years. Candidates appeared in the Final Year of the Engineering Degree Course and who are qualified graduates of the Degree Course in Engineering from recognized Universities / Institutions / Colleges in the subjects mentioned below will be eligible to apply.

The Army Educational Corps of India is a program run by the Indian Army that develops soldiers and officers of all ranks in a variety of disciplines. The center provides education in both combat and non-combat operations. AEC provides challenging opportunities to motivated young men and women with right attitude and a passion for teaching.

Indian Army also recruit candidates through NCC Special Entry Scheme. NCC ‘C’ Certificate Holders: Degree of a recognized University or equivalent with aggregate of minimum 50% marks taking into account marks of all the years can apply for this.

The Remount and Veterinary Corps is an administrative and operational branch of the Indian Army, and one of its oldest formations. It is responsible for breeding, rearing and training of all animals used in the army. Applications are invited from qualified male veterinary graduates for Short Service Commission (SSC) in Remount Veterinary Corps of Indian Army.

Indian Armed Forces provide opportunities to each and every candidate irrespective of their stream. From the above-mentioned information’s you might have to get the idea that those who want to go for a technical job can go for the Indian Navy and Indian Air Force and for the Non-technical candidates, Indian Army and Indian Air Force (Ground –Duty post) will be ideal. Jai Hind. 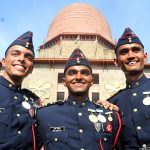 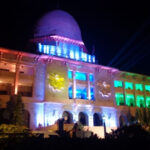 Join VDA’s online NDA course from comfort of your homes 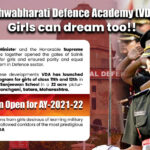 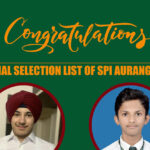 Congratulations for Success in SPI 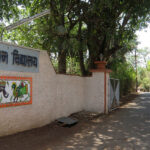 Seats for VDA 2 year integrated course AY 2021-23 are fully subscribed. We however encourage you to register for our highly interactive NDA online course ( Click Here). Registration for academic year 2022 shall begin from 15 Nov 2021 . Thanks for reposing faith in VDA.

To apply, Please send your resume on info@vishwabharatigurukul.com

Help your Friends to know about Vishwabharati Defence Academy by sharing it with them:

Send Feedback
Get a Free Guidance!