The National Defence Academy (NDA) is the joint defence service training institute of the Indian Armed Forces, where cadets of the three services i.e. the Indian Army , the Indian Navy and the Indian Air Force train together before they go on to the respective service academy for the further pre-commission training. The NDA is located in Khadakwasla, Pune, Maharashtra. It is the first tri-service academy in the world. 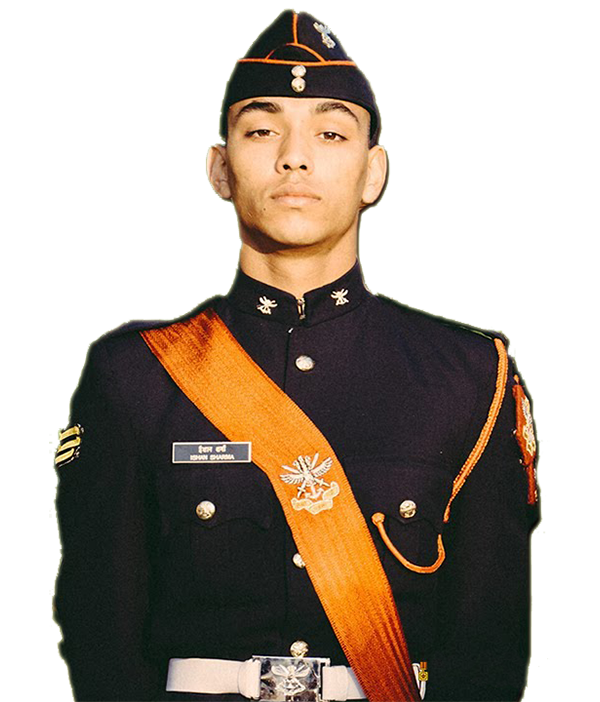 The Motto of National Defence Academy is - सेवा परमो धर्मः which means Service Before Self.

Why You Should Join National Defence Academy (NDA)?

NDA offers a great opportunity for aspirants to join the Indian Armed Forces as Officers to become a part of the Indian Army, Air Force, or Navy and serve the nation with loyalty and dignity.

"I Believe that a Cadet must be Loyal, Truthful, Trustworthy, Honest & Forthright under all circumstances. I will not Lie, Cheat or Steal, Not will I mislead or deceive anyone. I undertake to Faithfully Live Up to this code & continuously encourage my comrades to do so." 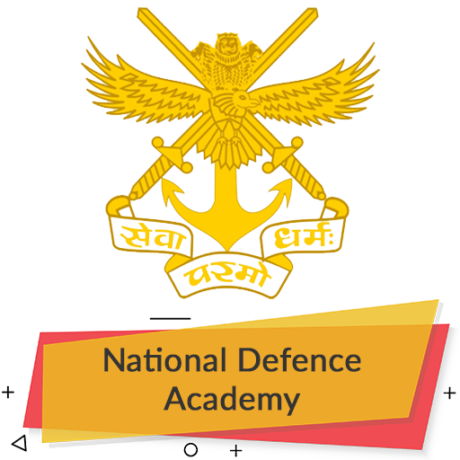 A Brief About NDA Exam:

The cradle of Military Leadership, NDA is a tri services training establishment where Army, Air Force and Navy cadets train before they proceed to their respective service academy for post commission training. Conducted twice in a year by UPSC and hailed as one of the toughest exams in India, the exam consists of 120 MCQs from Mathematics and 150 from General Ability. Candidates must prepare for Class XII level Mathematics, Physics,Chemistry, Basic Geography, History, Current Affairs and general awareness about India to succeed in this exam.

In the six days SSB test; they have to pass from general skills, psychological, group, physical, mental, social and emotional test. Every year there are about 4 lakh candidates sit for this written exam. NDA’s headquarter located at Pune, Maharashtra. It is an iconic institution, which emerged as a military academy.

NDA Exam Pattern is set by the UPSC. There is a written exam that the candidates need to pass. Then the qualified candidates have to pass the SSB interview. Candidates who qualify both the written test and the interview will be eligible to enroll themselves into the National Defence Academy (NDA).

The SSB Interview Procedure comprises of two stage selection process: Stage I & Stage II. Candidates, those qualify the Stage I, only they are permitted to appear for Stage II. The complete procedure is given below:

Stage 1: This stage consists of Officer Intelligence Rating (OIR) tests and Picture Perception & Description Test (PP & DT). Stage 1 is a screening test. Candidates will be shortlisted on the basis of combined performance in OIR Test and PP & DT.

The cut offs of last four years of NDA written exams are as shown below:

Below are the Important Dates for NDA Exams 2021:

Seats for VDA 2 year integrated course AY 2021-23 are fully subscribed. We however encourage you to register for our highly interactive NDA online course ( Click Here). Registration for academic year 2022 shall begin from 15 Nov 2021 . Thanks for reposing faith in VDA.

To apply, Please send your resume on info@vishwabharatigurukul.com

Help your Friends to know about Vishwabharati Defence Academy by sharing it with them:

Send Feedback
Get a Free Guidance!